When Spotify played me Emily King’s “Sleepwalker,” I excitedly rushed off to check out the rest of her recent album. What a disappointment! Wikipedia says she toured with Emili Sandi, which is all too believable from her boring, thoughtlessly retro album. But “Sleepwalker” remains great, a kind of laid-back electronic funk which at first reminded me of Stevie Wonder, although now I’m hearing hints of Genesis.

Spotify also played me Sofie Winterson, who seems to be a Dutch Sofi de la Torre, and Karó, who might be an Icelandic Sofi de la Torre. That kind of comparison comes off as a bit reductive, which I don’t want to be because Karó’s “Silhouette” is brilliant: immersive, melancholy, and banging (hence the Sofi de la Torre comparison).

Obey City make an interesting variation on the dance-inflected R&B I associate with people like Kelela and Jessy Lanza, but with a sensibility that’s more pop than Jessy Lanza’s hyperdub-y dubstep, which, predictably, I prefer. Also a more poppy dubstep from Klyne, who kind of sound like a dubstep take on the currently fashionable tropical house style; tropical dubstep, if you will. Dubstep always flirts dangerously with being boring, but Wen avoids that by holding fast to the genre’s eeriness. Happily, listening to dubstep artist Wen also allowed me to discover 90s Mexican Eurodance artist Wen, who is anything but boring. Good 90s house pianos, too, in Soft Lit’s “I Can’t Help It,” lovingly produced to emphasise their artificiality. 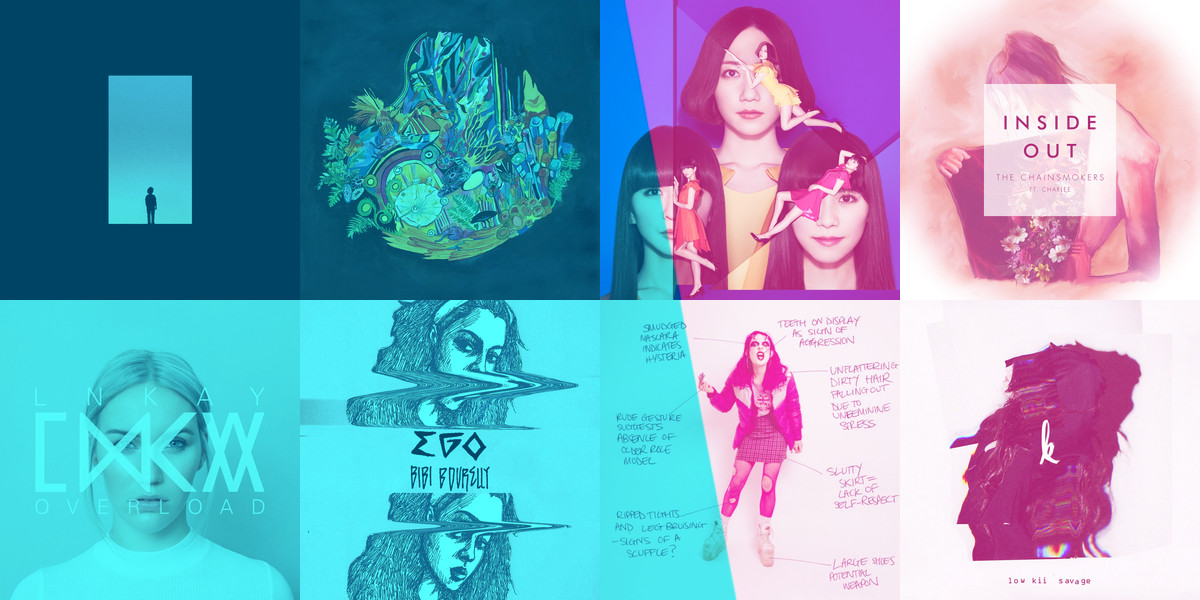 The Official Chart for February 14