There’s a fine line, when you encounter work close to your own, between the excitement that someone else considers your little area worth working on, and the worry that they might already have written the work that you are struggling to put together. This happened for me most recently when reading Kevin Anderson’s Marx at the Margins. As I’ve been trying to write about ways in which class reductionism misrepresents Marxism, Anderson’s detailed investigation of Marx’s writings on race, nationalism, and non-Western societies looked like it might render my gestures in that direction irrelevant. Luckily for me, Anderson’s book is actually the best sort of work to encounter, as it contains a huge amount of material on which one could build, while leaving enough theoretical space for others to do that building. Indeed, it is this combination of Anderson’s great aggregation of material with his comparatively sparse theorization of it that leads me to some thoughts about methodology for those of us attempting to construct theory through close dialog with particular texts and authors. END_OF_DOCUMENT_TOKEN_TO_BE_REPLACED

Usually when we hear about utopia and tragedy, we get a cautionary tale about unintended consequences, about how the good intentions of idealists nevertheless (inevitably?) lead to awful consequences. But wouldn’t it be even more tragic if you won, but did not recognize your utopia when it arose, and thus became a foe of the very social order that realizes your ideals? This is the sorry lot of the anarcho-capitalist.

From an excellent post about the shooting of Gabrielle Giffords at Lenin’s Tomb:

Assassination is as American as the hackneyed patriotic schtick that often seems to motivate it. This isn’t about the gallows humour of the Republican right which consists precisely of knowing, wink-wink in-jokes (gun-sight imagery, ‘Reload’, and so on) about the barbarism that already exists, and which they have done so much to cultivate﻿. It’s about what the jokes advert to.

This is a point that needs to be made repeatedly, particularly when the consensus opinion of “reasonable voices” in the media is, as Angus Johnson paraphrased Jon Stewart, “Let’s come together in this crisis, put aside division, and focus on our real enemy: The mentally ill.” END_OF_DOCUMENT_TOKEN_TO_BE_REPLACED

As Anwyn said at about this time last year, the idea of any one person listening to enough music to confidently list the “best” records of a year is implausible; music critics do at least have the obligation to try, whereas I don’t (and, looking at stuff like Pitchfork’s end-of-year lists, I felt extraordinarily relieved that I don’t listen to any indie music). So this is more of a list of things I liked last year that I don’t think I’ve written enough about.

First of which is my favorite track of the year, Sky Ferreira’s “One.” It does something kind of marvelous with the futuristic sheen that’s become omnipresent in R&B and pop music, making it break down, that is, represent technological breakdown. The vocals don’t just stick, they corrode, while the bright keyboard line sharpens to approximate shattering glass (reminiscent of an earlier track by producers Bloodshy and Avant, Britney’s “Piece of Me”). I imagine this is what it sounded like inside Goldman Sachs’s high-frequency trading computers on May 6. Everything else Sky Ferreira has done seems to be pretty awful (“One” wasn’t even released in the US, we got this dreadful Pink impersonation instead), but she’s apparently written a song with Klas Åhlund, so there’s some hope she’ll get close to producing more stuff this good.

Robyn may have boxed herself into a similar corner by making what is, as far as I can tell, a perfect record, “Hang With Me”:

END_OF_DOCUMENT_TOKEN_TO_BE_REPLACED 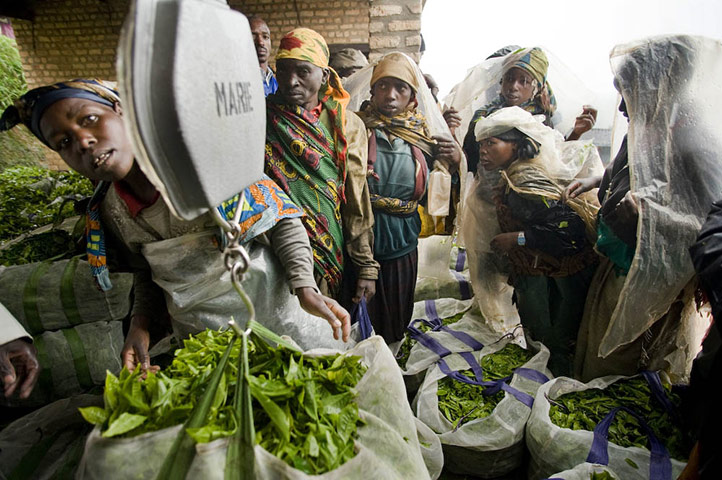 I was at the Mercer Gallery in Harrogate last week, which is currently showing an exhibition of photographs from Rwanda tea plantations (sponsored by local tea company Taylors). Many of the pictures were beautiful and interesting, but the exhibition troubled me. The problem is mostly the inevitable othering of the sociological gaze, and it plays out in a particularly interesting way here. END_OF_DOCUMENT_TOKEN_TO_BE_REPLACED