It turns out KStewart isn’t a dance music side-project from Kristen Stewart, but her records are good enough that I can get over that nominal disappointment. Her new single seems like a significant turn towards pop from earlier tracks like “Close Enough,” which were a bit closer to the Night Slugs end of chart house.

A few albums from a while back that I’ve only just heard. Tundra by Lakker is in a genre I don’t know the name of, but kind of want to call something like “post-minimal”? It has something in common with the repetitive, atmospheric build-up of minimal, but with sounds that are too natural and richly textured to really be called minimal (“Three Songs” even has actual human vocals). It’s whatever genre Pantha du Prince works in, anyway, but where Pantha du Prince sounds like sparkling snow-covered alpine vistas, Lakker make me think of desolate post-industrial wastelands. In a good way, I hasten to add; Tundra is incredibly engaging and evocative.

I read a number of positive reviews of Lizzo’s Big GRRRL, Small World when it came out last year, and promptly forgot about it. To my cost, because it’s very good. Great beats and sharp lyrics. More specifically, politically sharp lyrics (as on “Ain’t I”) along with personally sharp lyrics (like “En Love”; which, being personal, is still also political), and an impressive range of beats, from the aforementioned bangers to the more reflective “1 Deep.”

I’d heard of Young Galaxy because they’re on Sally Shapiro’s record label, who occasionally send me promotional emails. Their music is not a million miles away from Sally Shapiro’s, in that it’s slightly winsome, slightly retro dance-pop. For some reason, though, I think I’d decided I wasn’t that into them, possibly on the basis of hearing one song. That snap judgement led to me ignoring their most recent album, Falsework, which turns out to be pretty good. “Factory Flaws” is especially good, the precisely correct overlap of cute and banging. The album also brought to mind a track I haven’t thought of for ages, “1 + 1 = Heartache” by Sekiden, although it turns out that track is more pop-punk than I remember it being.

“Sweet Waste of Time” is a sleek R&B song by Tayá, who is from Liverpool, which made me rack my brains to try and remember the last time I heard of a pop star from Liverpool. The closest I could get is Nicola Roberts, who grew up in Runcorn; and, as it turns out, has been working with Tayá (although not on this particular track). 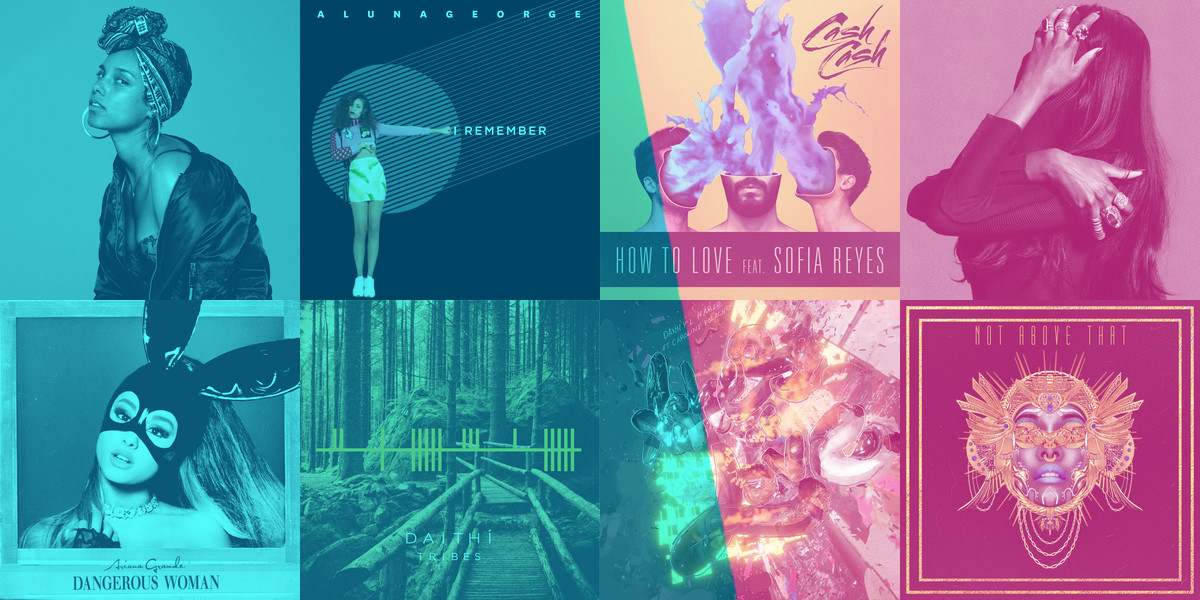 The Official Chart for May 8

New Charli XCX! And it’s fabulous, the kind of insouciant pop banger Charli XCX does so well. Most importantly, it’s a hell of a lot better than her last track, “Vroom Vroom,” which was fucking garbage. Her last EP was produced by Sophie, and was the kind of half-assed lazy shit that has come to […]