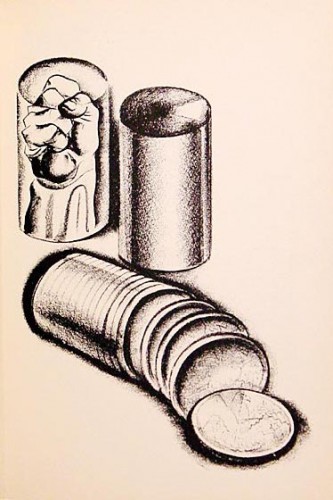 Except, this mathematical inability turns out to reveal something important about Marx’s method. END_OF_DOCUMENT_TOKEN_TO_BE_REPLACED Interesting article by Joel Schalit on the role of a fantasized Israeli identity for certain American right-wingers (which I heard about on Doug Henwood’s Behind the News). Schalit discusses the prominence of online commenters who claim to be Israelis bringing the realities of Israel’s precarious situation to an ignorant US left audience, who on investigation turn out in fact not to be Israelis or indeed Jews, but conservative American Christian zionists. A fantasy about Israel as a hard-headed reality serves a particular function in justifying American foreign policy. END_OF_DOCUMENT_TOKEN_TO_BE_REPLACED

Last week, John Boehner found himself in the position of having to defend tax subsidies to oil companies; he agreed that subsidizing the massive, and massively profitable, oil companies was perverse but, he pleaded, what about all the small, struggling oil companies? This is a particularly amusing instance of the appeal to an imaginary petit bourgeoisie, which you also see in claims that people getting paid half a million dollars are “small business owners.” This is, perhaps, a central feature of bourgeois ideology, which imagines that capitalism is based on individual “property as the fruit of a man’s own labour, which property is alleged to be the groundwork of all personal freedom, activity and independence” (Marx), rather than being a whole system of social production. This particular aspect of bourgeois ideology does seem to be undergoing a resurgence of popularity at the moment, perhaps as a kind of protective reaction to the increasing visibility of the structures of capitalism in the wake of the financial crisis. END_OF_DOCUMENT_TOKEN_TO_BE_REPLACED