Sara Ahmed writes about how attempts to emphasize the affirmative and exciting elements of feminist theory can sometimes contrast these elements with an other, implicitly earlier and duller feminism, and so end up reinforcing the image of the boring, outdated feminist. I was reminded of this by how Girli’s excellent new single, “Girls Get Angry Too“, wilfully insists on being this “boring” feminist; without, of course, actually being boring. What I like so much about the track is that it’s direct and serious – it’s not jokey or cute – but it’s also full of  wit and artistry, in the thoughtfully constructed and energetically performed lyrics, and the intense, exciting beat (I haven’t heard as pummelling an industrial clang since the early days of grime).

You can listen to all the track from this week’s official chart on Mixcloud.

Two new albums by very exciting artists I hadn’t previously heard of. First, Kiiara’s debut EP, low kii savage, which is a great name and an even greater record. I’m not sure what you’ld call this style of music, although it definitely is a style: introspective, dark pop that captures the experience of, as her song title puts it, “Feels“; the name I associate most with the style is Sofi de la Torre. What differentiates this from the gothy-synthpop end of indie (I’m thinking of groups like Chvrches) is the much more explicit reference to the innovative production of pop music, which gives you something like the two-step (or R&B) breakbeats on Kiiara’s “Say Anymore.”

The second exciting new-to-me artist is Kaitlyn Aurelia Smith (who it turns out had an album out last year). Her synth soundscapes remind me of something, but frustratingly I can’t think what (well, the synth saxophones remind me of the Judge Jules remix of DJ Rap’s “Good to be Alice,” but I think I’m thinking of something else). But perhaps that’s an appropriate response, in that her new album, Ears, has a kind of daydream quality; not the full oneiric otherworldliness of a dream, but rather the moment of strange beauty that sneaks up on you when you think that your thinking about something else.

Something a bit more obvious from Lnkay; there’s an uplifting thrust to her track “Overload” which is perhaps a little bit Sia, but I find it difficult to resist that kind of thing when it’s done well.

Something much more obvious from The Chainsmokers, generic EDM fools trying their hand at the kind of sentimental EDM done best by Galantis. This isn’t anything like as good as Galantis, but I find it hard to resist this kind of thing even when it’s done badly.

But it turns out that there is some EDM that’s too generic even for me, as I discovered by listening to Vicetone’s EP Aurora. One track, “Don’t You Run,” rises to the level of being interesting, or at least, I haven’t got bored of tropical house yet.

Perfume are never boring (I mean the Perfume from Hiroshima, not the britpop band from Leicester), even though they’ve been pursuing a very similar aesthetic for their whole career, a kind of out-of-focus dance-pop that exaggerates the ringing sound of synthesizers to produce a faintly eerie effect. Their new album applies this method to, on the one end, the Skrillex-shouty end of brostep, and, on the other, pop-R&B in the 90s and early 2000s mode.

Kelly Lee Owens new track is called “1 of 3,” which I hope means it is the first of three precise and atmospheric dance tracks.

Finally, Bibi Bourelly wrote for Rihanna’s Anti, and has now released a single of her own in a similar vein. Arguable what makes Anti so fabulous is that it perfectly encapsulates Rihanna’s instagram-no-fucks-given attitude without explicitly asserting that it never ever ever gives a fuck, as Bibi Bourelly’s single does. But it’s possible to not be as amazing as Rihanna and still be pretty damn good.

The Official Chart for March 6

Beth Orton’s releasing a new album, and apparently it’s going to be a return to the more electronic sound of her early work, which is very exciting. The lead single isn’t exactly exciting, it’s more of a slow burn; but the more I listen to it, the more I like it. 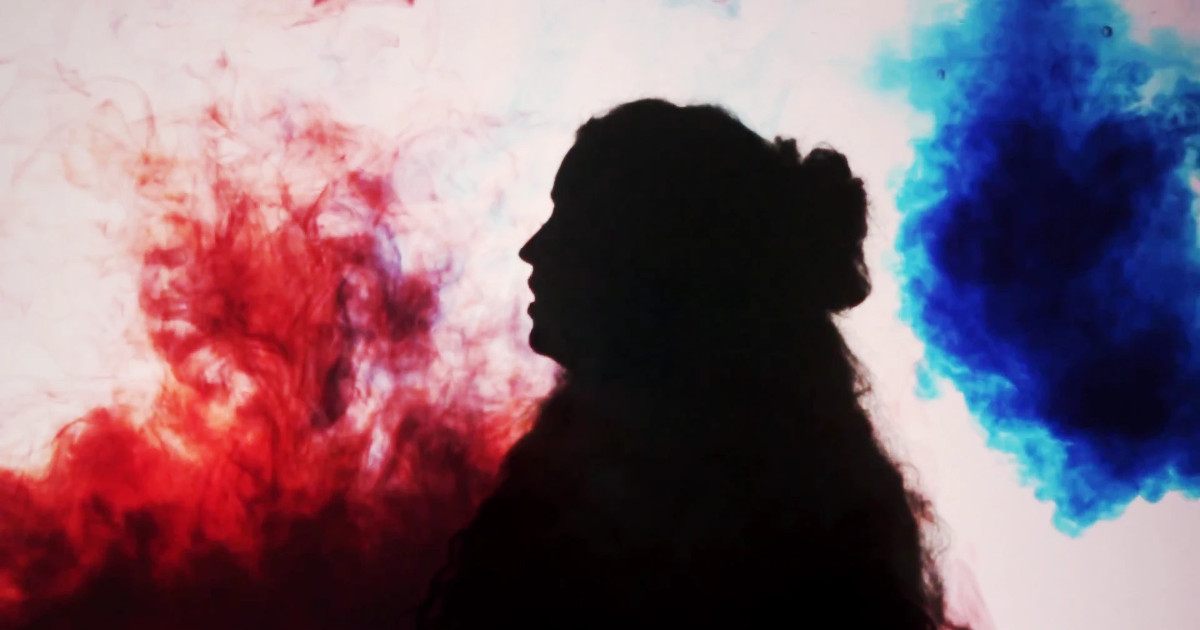 The Official Chart for January 17

When Spotify played me Emily King’s “Sleepwalker,” I excitedly rushed off to check out the rest of her recent album. What a disappointment! Wikipedia says she toured with Emili Sandi, which is all too believable from her boring, thoughtlessly retro album. But “Sleepwalker” remains great, a kind of laid-back electronic funk which at first reminded […]