What do I mean by calling prestige TV a genre? Over the past 20 years or so, there’s been winnowing effect where certain features of TV shows that were taken seriously become signalling devices used by shows that want to be taken seriously. The presence of these tropes doesn’t guarantee quality, and if they’re adopted without sufficient skill they can lead to a plodding obviousness. One example, which comes up with irritating frequency in Yellowjackets, is the seeding a thread in one context, and resolving it in another. This is formally neat and can be illuminating, adding an unexpected layer to plot or character developments; but if you can see the connection coming, it becomes a sterile exercise in narrative mechanics. The most egregious example in Yellowjackets comes at the end of episode 2. Throughout the episode, Misty has become increasingly confident in her ability to be useful in helping the rest of the characters survive in the wake of their plane crashing in the wilderness. Then, at the end of the episode we see her find the plane’s black box with its bleeping emergency signal; it’s already pretty obvious where her thought process is going, but she then overhears two other characters praising her survival skills, at which point she destroys the black box. The obviousness here turns a moment of character development into fodder for explainers.

This is, in microcosm, an example of a more significant problem that occurs in the prestige TV genre at a structural level. It’s become the norm for serious TV shows to be heavily serialised and have 8-13 episode seasons. This places some pretty specific constraints on the storytelling. It puts the focus on the long-term narrative while also requiring that that narrative stretch to fill a predetermined length. This tends to lead to storytelling where plot points are slowly doled out like breadcrumbs (an interesting exception to this is Jessica Jones; lots of people seemed to have problems with the pacing, but I thought the first 10 or so episodes, where nothing happened and it was just free-floating paranoia, were excellent; it was when they decided they needed to actually have a plot for the last few episodes that it lost its way).

The other big prestige TV structural tic is the non-linear narrative. Yellowjackets doesn’t strictly adopt this, in that it has two parallel linear narratives, but, as with a lot of other prestige TV, it works on what you might call a logic of revelation: the narrative is set up so that we expect that the earlier timeline will reveal something to us which will explain the later timeline. This is why trauma narratives are the bread and butter of self-consciously serious TV: they provide a structure in which an uncovering of a fundamental truth can function as an emotional explanation, giving weight to the breadcrumb trail of serialized plotting. The narrative and psychological arcs here also point to a particular understanding of truth: as a singular and deeply hidden, but also fundamental and explanatory.

The parallel linear narratives in Yellowjackets, however, reveal some problems with this structure. It’s noticeable that, while the parts of the show dealing with the earlier time feature flashbacks to the time before the plane crash, the later timeline has no flashbacks; we don’t see anything between the girls surviving in the woods and the women’s lives 20 years later. The parallel structure makes more visible something that’s often happening with these kinds of stories: an artificial withholding of information, in which tension is constructed by leaving the audience ignorant of things that the characters know. I think this withholding of information tells us something interesting about the narrative logic of a lot of prestige TV.

What’s going on here is a narrative built around scarcity. Plot points and revelations are rationed, doled out slowly because the writers are worried of running out of secrets, and this is because of the intense value placed on secrets. If secrets hide the unique, deep, and explanatory truth, they are rare and precious; once you have uncovered that truth, there’s nothing more to be said. Contrast this with the approach to secrets in Pretty Little Liars, which was never worried about revealing who the mysterious A was, because the writers knew there would always be another A coming along in a minute (according to Google, no-one has made the obvious objet petit a joke here, which I find hard to believe). This is the logic of paranoia: the revelation of a secret isn’t an endpoint, it’s just another screen behind which another secret can hide. In this logic, secrets aren’t rare; instead, the world is saturated with hidden meanings and everything means something else. I think this saturation of meaning is crucial to the horror genre, powering the idea that something nasty could be lurking in any shadow; and as much as it’s central to horror, it’s incompatible with the austere respect for truth that has become a prestige TV trope.

I’ve focused on the negatives here, but I watched all 10 episodes of Yellowjackets and I’m looking forward to the second season; I just hope it’s a bit less prestige TV and a bit more Pretty Little Liars. 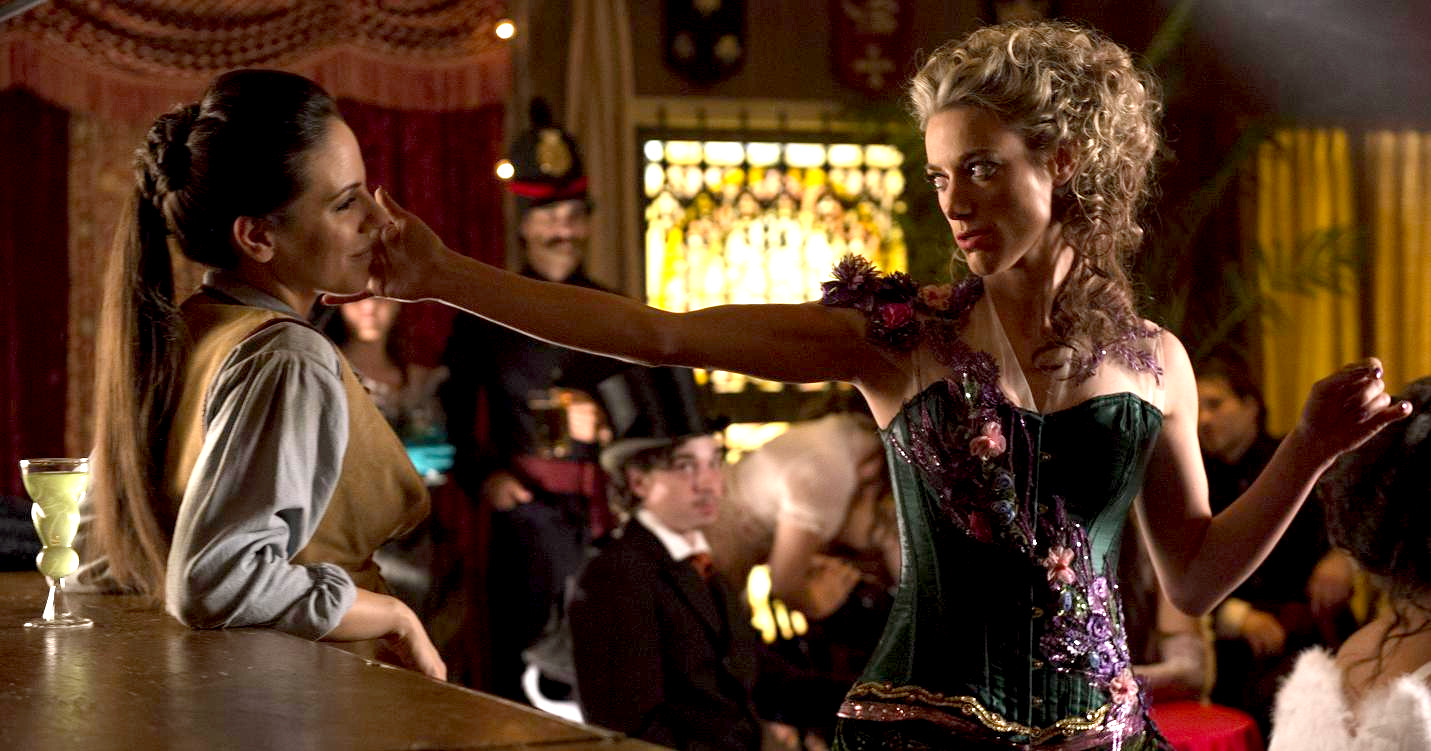 I saw Burn After Reading a few weeks ago, but I hadn’t planned on writing about it. It’s a funny, smart, film, but pretty straightforward. Or so I thought, until I read some reviews. The New Yorker and Peter Bradshaw in the Guardian lead the field, I think, with their surprising failures to get the […]