A great week for synthpop, with the release of Ladyhawke’s new album, Wild Things. The whole album is great (I mentioned “Let it Roll” a couple of weeks ago, and “Sweet Fascination” a few weeks before that; the title track is also very good), but I think my favourite track is “A Love Song“. I’m a sucker for this kind of meta song anyway, but especially when, as in this case, it interleaves the love-song cliches its referencing with awed descriptions of events that instantiate them. Another new synthpop album, Avec Sans’s debut Heartbreak Hi. I have to admit I admire the skill with which the record is made more than I love listening to it, but the title track is good, and something about the euphoric leap in the chorus of “Shiver” really gets me. The third, and to my mind least good, synthpop album I’ve been listening to this week is Tegan and Sara’s Love You to Death. There’s something about both the delivery and the songwriting that I find faintly grating, and all the more annoying because I can’t articulate what I dislike more precisely than that. But to be fair, “U-Turn” really goes for the full Stock, Aitken and Waterman sound that a lot of more tasteful recent synthpop avoids.

The new Veronicas single, “In My Blood“, kind of sounds like Stars Dance-era Selena Gomez, i.e., is great.

Abra’s new single “Crybaby” is also very good, continuing in the dark 80s R&B direction of her album Rose, which was one of the best albums of last year.

I’ve seen some people describe Cash+David as R&B, which seems wrong, but in a way that is maybe indicative of the confusing status of R&B now. Cash+David’s EP Side I seems pretty clearly to be a dance record to me, and a good, cerebral, one.

Little Boots’s new track, “Staring at the Sun” is unambiguously dance, which is a return to the sound of her second album, Nocturnes. As I loved that album, and was less impressed by her last one, I hope she continues with this direction.

Henrik the Artist, producer of Girli’s “Too Much Fun”, which I mentioned last week, has an EP of his own. It turns out to be dance music something in the buzzing psychedelic style of Rustie.

I guess I’ve heard Foxes on the radio, but her music has never made much of an impression on me. Further investigation suggests this was broadly the correct response, but I heard her song “Cruel” this week, which breaks out of the stiffling chart ballad mode that most of the rest of her tracks end up slipping into.

“Just Let It” by Body Language has just the right drop of melancholy to be a perfect summer banger.

Maren Morris’s Hero seems particularly tailored to my tastes. Pop-country with pop-punk production and a third-wave ska influence, it sounds a bit like if No Doubt made a country album (for another possible version of No Doubt going country, you could listen to Gwen Stefani’s new track with Blake Shelton, but it’s rubbish, so don’t).

Even more ska-country on “Work“, from Little Big Town’s new album. Quite how it came about that Pharrell has produced an upbeat soul album for a country band, I don’t know, but it’s pretty good.

Brad Paisley and Demi Lovato’s “Without a Fight“, on the other hand, is stadium country, to the extent that it’s nicked a riff from “Don’t Stop Believing”. I’m now very much on board for Demi Lovato doing a country-rock album.

This week’s EDM banger is slightly less generic, inasmuch as it takes us into the micro-genre of mall goth EDM. I now Nero have sort of explored this style already, but Alan Walker’s “Sing Me to Sleep” is your full-on Evanescence. 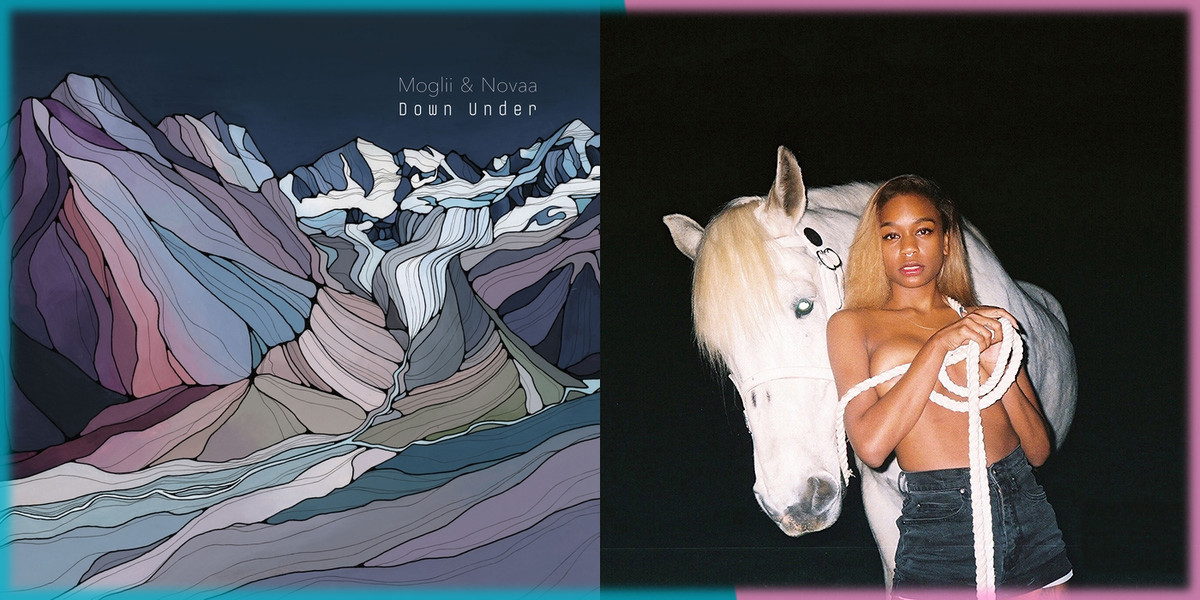 The Official Chart for July 24

Doing this weekly music post thing has encouraged me to seek out more new music, which is good, but is a problem when a record comes along that requires more than a week to really get to grips with. Such a record is Róisín Murphy’s new album Take Her up to Monto, one of the strangest records […]

The Official Chart of 2015, part 1: Disappointing

The record I was most disappointed by in 2015 was Demi Lovato’s Confident. Lovato is extremely charming and also admirable, but her last few albums have been hit and miss. I first heard her music back in 2009, when she was part of Disney’s market segmentation strategy (Selena Gomez was going to be the baby Karen O […] 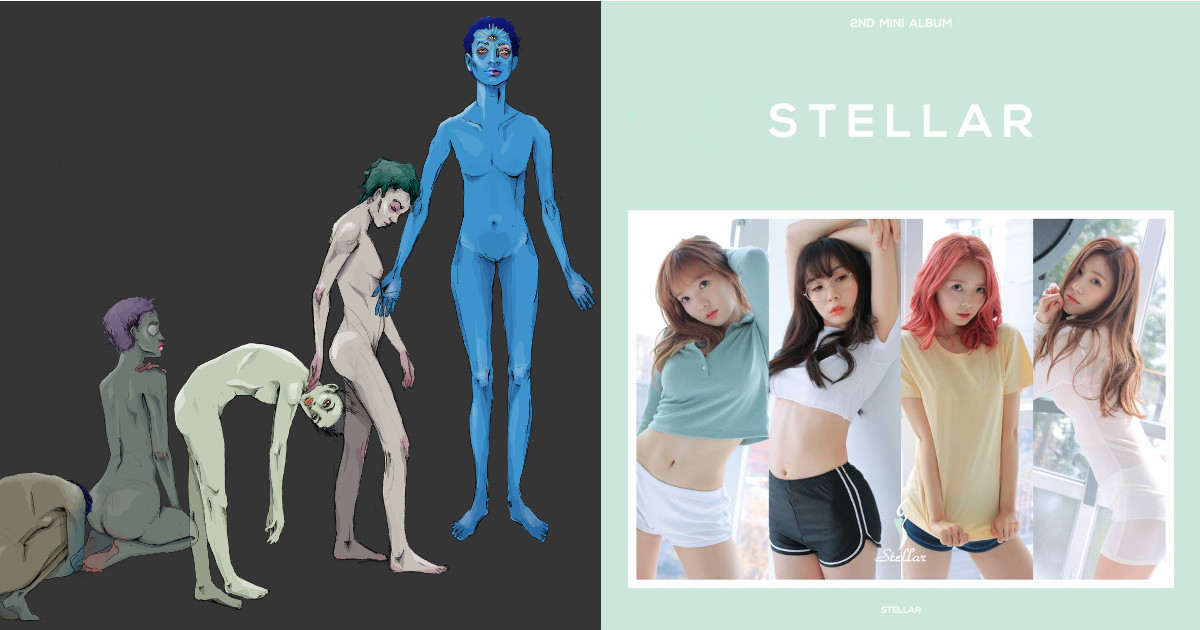 The Official Chart for January 24

I found out last week that Willow Smith’s Ardipithecus is finally out in the UK, and it’s fantastic. The ambition and the diversity (of musical styles, of Willow’s vocal approaches, of lyrical themes) is so impressive; most impressive is how successful it is. It varies from the post-apocalyptic wilderness of “Drugz,” which kind of reminds me of […]