“If You Let me Go” by Salt Ashes apparently came out in 2014, but I must have missed it; which was an oversight, because it’s just the kind of melodramatic but dancey pop I like; it reminds me a little bit of Nicola Roberts (and, I ask again, when is Nicola Roberts’s second album coming out?). Possibly even better is the bassline remix by The Groef Guys.

Chicago singer and rapper Tink is going unusually hard-edged on this new track.

Sasha Go Hard’s new mixtape goes as hard as you would expect (i. e., very hard). I particularly like “Call the Cops.”

A more resigned take on urban alienation in K-pop (K-indie? K-goth-synthpop?) singer Neon Bunny’s new track, “Forest of Skyscrapers.” I mostly like this song, though, for pointing me in the direction of a song of hers from 2014, “It’s You,” which is beautiful and banging.

Finally, another Korean track from 2014, 4Ten’s “Tornado” (which appears on, and is the standout from, their new EP, Jack of All Trades), which sounds like a dance remix of Radio Disney power-pop.

The Official Chart for June 5

Fifth Harmony seem to have settled on a sound, and that sound is tropical-house&B bangers. It’s a bit like when The Saturdays were all “why have different sounds on our albums when we could just make massive rave bangers?” and they were right to make that choice. Tropical house isn’t as good a sound as […] 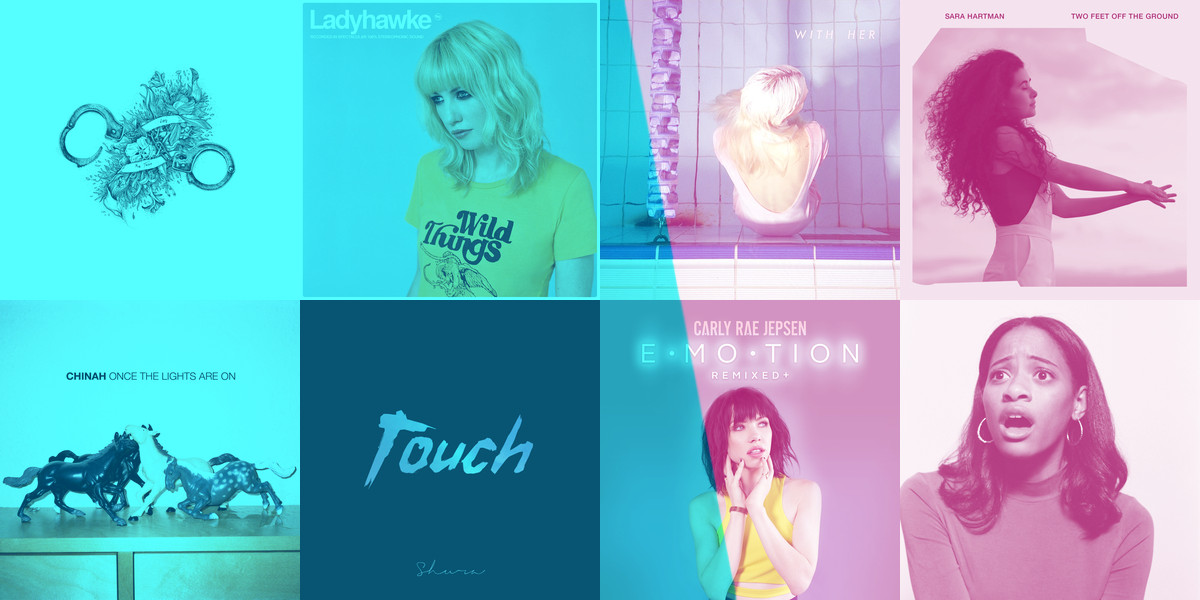 The Official Chart for March 20

I’ve compiled all the tracks I’ve mentioned this week into a mixcloud track, which you can listen to through the player above, and follow along with the post, I guess? The first track is the new Carly Rae Jepsen! Specifically, one of two new tracks from the new Japan-only remix album. “First Time” is great, could […]