New Selena Gomez! I guess this is an album pre-order bonus rather than a single? It certainly sounds more like an album track, but it’s a good one, and it makes me even more excited about her new album (reminder that Stars Dance is a great album). When I heard that Selena’s new track was going to be written by Charli XCX, I was a bit apprehensive. Charli XCX is great, but her own recent tracks have a kind of performative brattiness that I’m not sure would suit Selena (even Alex, her character on Wizards of Waverly Place wasn’t exactly bratty, it’s more that she had a deep ethical and political commitment to queer anarchist surliness). But this works very well indeed, with the rumble in the bass and Selena’s performance giving the irritated boredom of the lyrics a dramatic desparation.

New Tinashe! It’s a bit of a departure in tone from her first album; woozy rather than alienated, in a way that reminds me of Bay Area robitussin-inspired rap from a few years ago.

Miley Cyrus is increasingly indefensible on a personal level, but her new album with The Flaming Lips has its moments. Particularly the moments that don’t sound like The Flaming Lips, TBH. I particularly like “BB Talk.” There’s also a song where Big Sean impersonates Lil B, which I wasn’t expecting.

Georgia’s recent self-titled album is pretty good. It sort of sounds like pop and it sort of sounds like grime, as many reviews have said, although confusingly it doesn’t sound like pop-grime at all. “Nothing Solutions,” above, has a particularly engaging melody. Actually, thinking about it, the combination of clanking noises and good tunes reminds me a bit of Glasser. Earlier single “Move Systems,” has a good chorus but some slightly unfortunate rapping which was presumably going for MIA but ends up being more Ting Tings.

Now significantly indier than my usual range; courtesy of a Spotify advert, surprisingly enough, I’ve been listening to Cranekiss, by a Bay Area group called Tamaryn. Last.fm categorizes them as shoegaze, which I guess isn’t entirely inaccurate, but they’ve got much bigger hooks than that suggests. They remind me a bit of early REM.

Finally, last night I went to a concert by two flamenco guitarists from Málaga, which was excellent. Here’s one of them, Juan Martín (the other is called Chaparro de Málaga), playing a rumba which, as they would say in the Bay Area, slaps hard.

The Official Chart for October 4

I guess Danity Kane were kind of the American Girls Aloud, in that they were a group that came together on a reality TV show but ended up being way better than that might lead you to think. Danity Kane never had the success of Girls Aloud, either commercially or in terms of their music, which […] 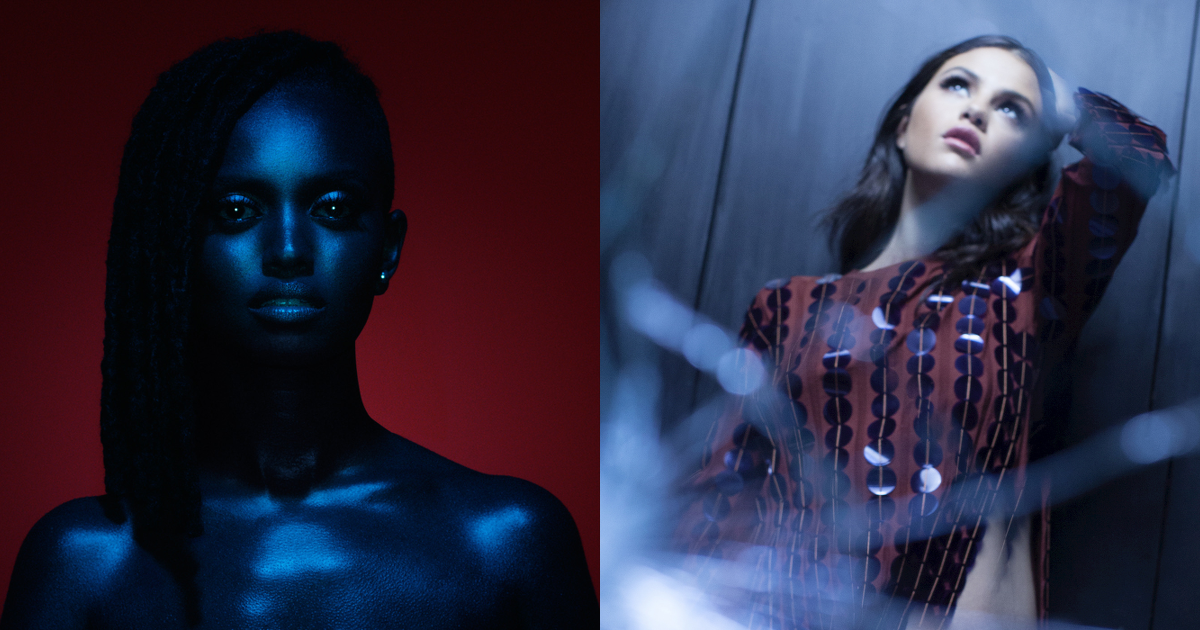 The Official Chart for October 25