I made a list of tracks I liked this year, and it was a bit more than 50 so I thought I’d winnow it down to 50, and then I remembered 8tracks only allows two tracks by any one artist in a mix so I had to drop a bunch of Taylor Swift and Charli XCX tracks and then there were only 49 tracks on the list. They’re organised in an order that makes some kind of vaguely coherent mix, rather than in order of how much I like them. You can listen to the whole thing as a mix above, or the individual songs through the links below. 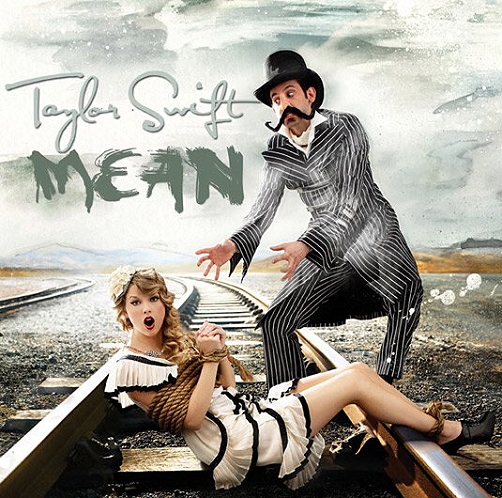 The title track of Taylor Swift’s new album is an entertaining tune, and perhaps the most entertaining thing about it is the structures and themes it takes up and twists from “Love Story.” In both tracks, Swift is vocalizing a fantasy about a relationship, a fantasy which she repeats back to herself in the voice […]

“Justin Bieber initials on all my winter clothes”

I’m not sure anyone would have predicted that pop’s it couple of the turn of the century would still be defining pop music ten years later, but it’s basically true: the template for the rave/R&B crossover sound of most pop today, in its dissociative or obliterative forms, was largely set by Justin Timberlake’s FutureSex/LoveSounds and Britney’s Blackout […]

Is it still spring?

I suppose it is, at least here in America, where they bizarrely start their seasons on the quarter days, so that summer doesn’t start until midsummer. Besides which, most of the songs I’m listening to right now I’ve been listening to for a while, so they probably fulfill the rigorous terms of the meme: List […]