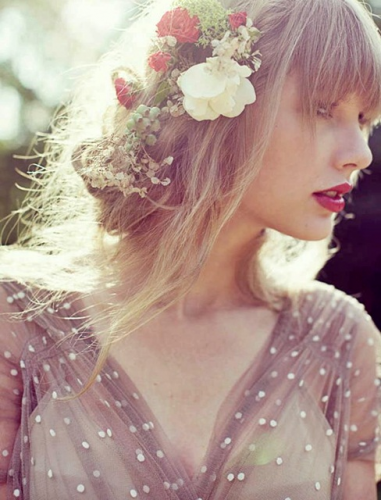 I don’t know if it’s just that, as I write this, an excellent article on the influence of internet market pressures on music writing, and so on music, is blowing up my Tumblr, but it does feel like music in the last year has been structured by the internet in a qualitatively new way. The internet has been the way I (and I’m sure many people) have primarily found out about new music for years now, but it seems like the specific differences of the internet both accelerated and went mainstream this year. 2012 opened, more or less, with Lana Del Rey on Saturday Night Live and with her the mass-media arrival of FULL TROLLGAZE. I’m still not sure I get the economics of trollgaze.  I mean, we don’t literally live in an attention economy, and at some point you have to monetize this attention; I see how Buzzfeed can monetize Lana Del Rey’s controversy, but how does LDR make money by trolling people? But, then, I’m not sure her project is entirely about trollgaze; her music is actually quite good, particularly her more recent EP, which is more self-conscious in its deployment of the oddness of her voice and the creepiness of her lyrical choices, culminating with her summing up the sticky-sweet erotics of nostalgic Americana on “Cola.” The other side of the Buzzfeedification of music is the meme-ification of the one-hit wonder; a foreign-language song becoming a novelty hit on the basis of a dance video isn’t exactly new, but the way “Gangnam Style” became popular through YouTubed reinterpretations is kind of new (what effect will this have on the form of future one-hit wonders?). END_OF_DOCUMENT_TOKEN_TO_BE_REPLACED