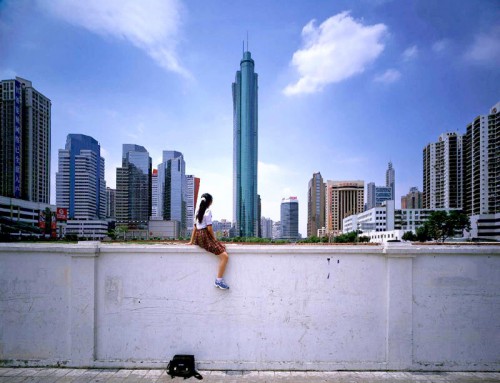 This is all such a cliché of fantasy that it is easy not to notice it, but Miéville’s Bas-Lag books (Perdido Street Station, The Scar, and Iron Council) bring it into focus because their own ontology is, in contrast, strikingly modern. END_OF_DOCUMENT_TOKEN_TO_BE_REPLACED