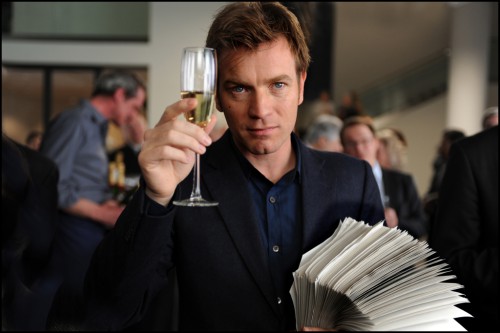 There were a number of excellent papers at the Waiting for the Political Moment conference in Rotterdam last month, among which were keynotes from Benjamin Noys (which he’s put on line) and Jodi Dean (some of the key arguments of which are in this blog post). These two papers are interestingly read together, I think. Jodi argues that our concern about complexity and the difficulty of knowing enough functions as a kind of theoretical alibi for political inactivity: END_OF_DOCUMENT_TOKEN_TO_BE_REPLACED